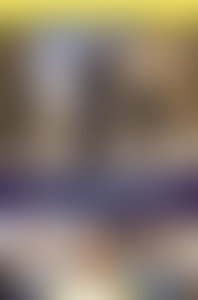 Jennifer Worth trained as a nurse at the Royal Berkshire Hospital in Reading, England. She then moved to London to train as a midwife. She later became a staff nurse at the Royal London Hospital, Whitechapel, and then ward sister at the Elizabeth Garrett Anderson Hospital in Euston. Music had always been her passion and in 1973 Jennifer left nursing in order to study music intensively. She gained the Licentiate of the London College of Music in 1974 and was awarded a fellowship ten years later. Mother of two daughters and grandmother of two; Jennifer lives in Hertfordshire with her husband Philip Worth.

Books by Jennifer Worth

More Series From Jennifer Worth