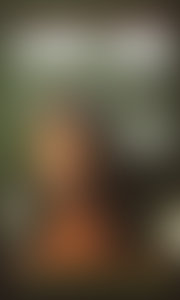 Larry Bird was a professional basketball player, coach, Olympian, and television personality best known for his historic run with the Boston Celtics in the 1980s. Nicknamed “Larry Legend,” Bird led his teammates to multiple divisional titles and NBA Championships. After retiring from the basketball, Bird became the head coach of the Indiana Pacers, where he also experienced great success. Bird is often considered to be one of the greatest basketball players of all-time.