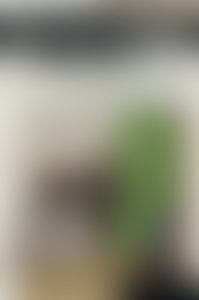 Jesse Jarnow is a music journalist and the host of The Frow Show on WFMU, an independent radio station based in Jersey City. His work has appeared in The London Times, Rolling Stone, Spin, and other publications. He lives in Brooklyn, where he is in the band Sloppy Heads.