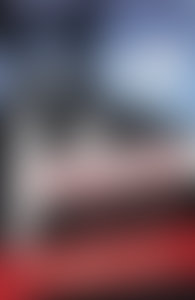 John Perkins is the bestselling author of the classic exposé Confessions of an Economic Hit Man. He is also an economist who has enjoyed a front-row seat to world events for several decades—as the chief economist of a major consulting firm and economic hit man for the American corporatocracy in the 1970s, CEO of an energy company in the 1980s, and founder of nonprofits in the 1990s and 2000s.

The Secret History of the American Empire