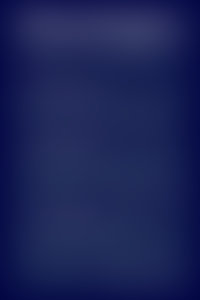 Jon Macks is the author of five previous books and was the top writer for The Tonight Show with Jay Leno for all twenty-two years Jay was on the air. He has also written for the Academy Awards, the Emmy Awards, The Golden Globes, The Tony Awards, and for some of the nation’s top comedians, politicians, corporate leaders, and sports commentators. Among the stars he writes for are Billy Crystal, Martin Short, Steve Martin, Hugh Jackman, Terry Bradshaw and Chris Rock.  He lives in Los Angeles.