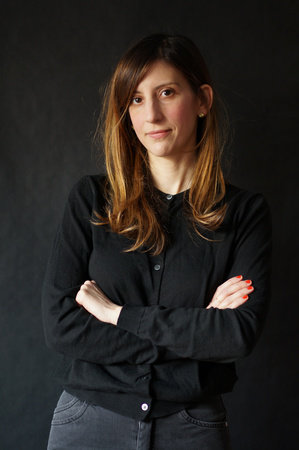 Juliana was born in in New York, New York and grew up in Santa Monica, California. She received a B.A. from Wesleyan University and an M.F.A. in Painting from U.C.L.A. Juliana taught Drawing at Wesleyan University from 2011-2014, during which time she continued to make art and show her work internationally. Juliana began writing fiction in addition to painting in 2009 and her debut YA novel, First There Was Forever, came out in 2015. She currently lives and works in Hollywood with her husband and her dog.