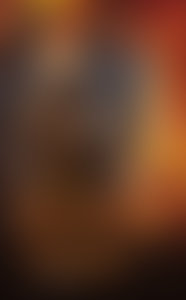 Born in Canberra in 1986, Katie J. Taylor attended Radford College, where she wrote her first novel, The Land of Bad Fantasy. She studied for a Bachelor’s Degree in Communications at the University of Canberra, and graduated in 2007 before going on to do a Graduate Certificate in Editing in 2008.

Sign me up for news about K. J. Taylor and more from Penguin Random House