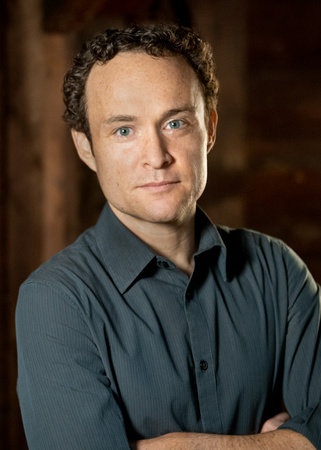 Kevin Birmingham is the author of the New York Times bestseller The Most Dangerous Book, which won the PEN New England Award and the Truman Capote Award for Literary Criticism. He has been named a Public Scholar by the National Endowment for the Humanities, and he received his Ph.D. in English from Harvard. His writing has appeared in Harper’s, The New York Times Book Review, and the Chronicle of Higher Education.

The Sinner and the Saint

The Most Dangerous Book