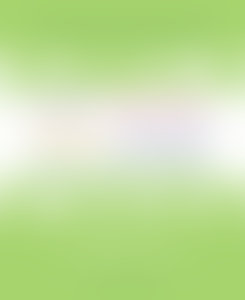 Lauri Ward, the author of Use What You Have® Decorating, is the founder of Use-What-You-Have® Interiors and the Interior Refiners Network®. She has appeared frequently on television, including The Oprah Winfrey Show, CBS Evening News, ABC-TV News, and programs on Fox, Lifetime, HGTV, and CNBC. She has been featured in The New York Times, House Beautiful, Ladies’ Home Journal, and other newspapers and magazines. She lives in New York City.

Use What You Have Decorating