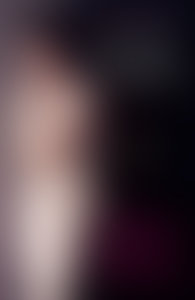 Leslie Caron is one of the most cherished and admired international film stars of our time. She made her film debut with Gene Kelly in the classic MGM musical An American in Paris, created one of the most enduring roles in American musicals as Gigi, danced with Fred Astaire in Daddy Long Legs, and starred with Cary Grant in Father Goose. She lives in Paris.