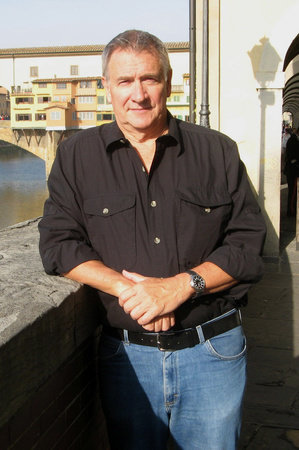 Lin DeVecchio joined the FBI soon after graduating from George Washington University. After three years he was transferred to the Organized Crime Squad in Manhattan, where he would serve with the Bureau for thirty-three years. During that time he won twenty-eight FBI awards and commendations and was made a member of the NYPD Honor Legion. For the last ten years, DeVecchio has run his own private investigations firm.

We’re Going to Win This Thing