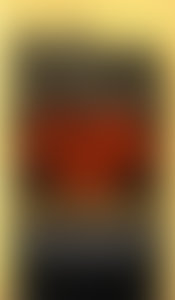 Steven Phillips was born in New York City and educated at Williams College and Columbia Law School.  In 1971 he joined the staff of the district attorney of Bronx County. Between 1973 and 1975 he successfully prosecuted more than a dozen murder cases, and appeared several times before the highest appellate courts in New York State.

Mr. Phillips lives in New York City with his wife and daughter.

Sign me up for news about Steven J. Phillips and more from Penguin Random House