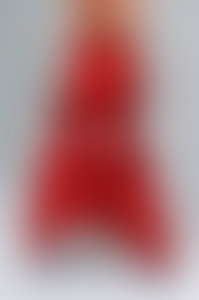 Louise Bagshawe was named Young Poet of the Year in 1989, and is the former president of the Oxford University Rock Society. She worked in the record business before leaving at age 23 to write full time. Oxford educated, she was the youngest ever contributor to The Tablet at the age of 14. Now, a bestselling novelist and screenwriter in the U.K., her work has been published in nine languages, and she has adapted her novels for major Hollywood film studios. She is currently running for Parliament, as a member of the Conservatives Party Candidates’ List. Bagshawe lives with her American husband and young children in East Sussex.