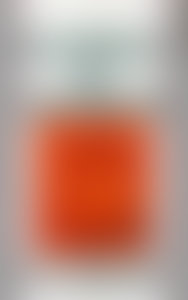 Eva Pierrakos was born Eva Wassermann in Austria in 1915. She grew up in Vienna during the political unrest of the post–World War I years while the darkness that was about to descend and culminate in World War II was gathering over Europe. However, Eva loved life, nature, animals, the pleasures of dancing and skiing and of friendship. She was able to leave Austria and lived for a while in Switzerland before settling down in New York. During this time she became the channel for a highly developed spirit guide who gave the series of lectures from which this volume was compiled. Hers is the perennial story of transmitters of spiritual truth: first, astonishment at the manifestation of the gift, then reluctance to accepting it, finally, humbly taking on the task with total commitment. Quietly, she drew to herself an ever-growing number of people who became attracted to the path of self-transformation taught by the Guide. From the materials of these lectures Eva Pierrakos developed The Pathwork, a psychological method which leads to the Godself through facing and transforming the lower self.Eva died in 1979, leaving behind her the rich legacy of 258 Guide lectures, two flourishing Pathwork centers, and thousands of students and followers of the teachings which she transmitted with such devotion for twenty-five years.

The Pathwork of Self-Transformation