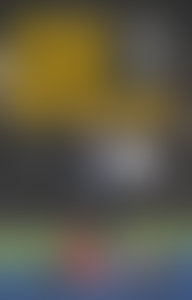 Universally regarded as one of the leading voices on fantasy sports, Matthew Berry is ESPN’s Senior Fantasy Sports Analyst. Known as the “Talented Mr. Roto,” he’s an Emmy winner for his work on ESPN2’s Fantasy Football Now. As one of the most popular columnists and podcasters on ESPN.com, he appears regularly on ESPN television and radio shows, including Sunday NFL Countdown, SportsCenter, and NFL Live. He is one of only four people to be in the Hall of Fame of both the Fantasy Sports Trade Association and the Fantasy Sports Writers Association.