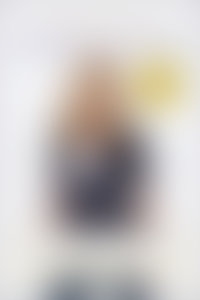 Monica Seles is a former number one world professional tennis player who became the youngest-ever champion at the French Open in 1990, and went on to win nine Grand Slam singles titles. Tennis magazine lists Seles as the thirteenth greatest tennis player of all time, male or female. In October 2007, she was appointed a goodwill ambassador/spokesperson for the UN’s Global Sports for Peace and Development program initiative. Despite her early elimination, Monica was a sentimental favorite on season six of Dancing with the Stars. She lives in Florida.