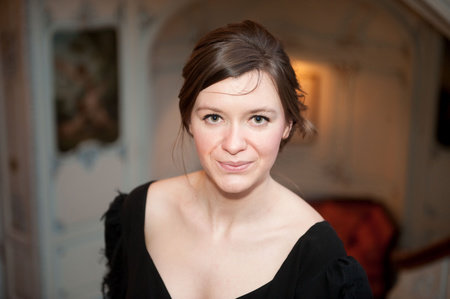 Naomi Wood studied for her undergraduate degree at Cambridge and has a master’s and doctorate from the University of East Anglia. Her research for Mrs. Hemingway took her from the British Library to the Library of Congress, and to Ernest Hemingway’s homes and old haunts in Chicago, Paris, Antibes, Key West, and Havana. She is also the author of The Godless Boys, which was published in the UK. Naomi was awarded the 2012 inaugural Eccles Centre British Library Writer in Resident Award. She teaches at the University of East Anglia and lives in London. Mrs. Hemingway is her American debut.