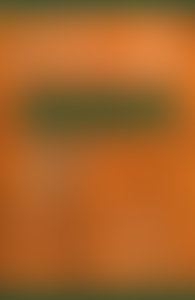 Henri Poincaré was born in Nancy, France, in 1854. He joined the University of Paris in 1881 and lectured and wrote extensively on mathematics, experimental physics, and astronomy. His books have been translated into dozens of languages. In 1908, he was elected to membership in the Academie Française, the highest honor that can be accorded a French writer. He died in 1912.

The Value of Science