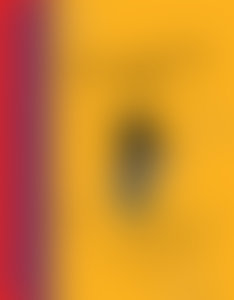 Nick Bantock is the author/artist of twenty-five books, eleven of which have appeared on the best seller lists, including three books on the New York Times top ten concurrently: GRIFFIN & SABINE, SABINE’S NOTEBOOK, and THE GOLDEN MEAN. The original Griffin book, GRIFFIN & SABINE, stayed on that list for more than two years. Nick’s works have been translated into thirteen languages and over five million copies have been sold worldwide.