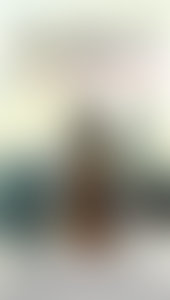 Oliver Bowden is the pen-name of an acclaimed novelist.

Ezio Auditore Da Firenze lives for vengeance. His family has been framed for treason. His father and brothers executed. In order to survive, Ezio must embrace his family’s hidden heritage, the way of the assassin. Given shelter by his uncle, Ezio learns the deadly techniques and trains with covert weapons of his clan.

Once he is ready, he must return to renaissance Florence where he will fight to clear his family’s name. But it’s a long road back to the city, and his enemies are waiting. Fortunately Ezio is not alone. On his side, he has such men as Niccolo Machiavelli and the young Leonardo DaVinci. They will provide him with the political insight and cutting edge weaponry that he needs to defeat his foes.

Ezio’s quest for revenge is about to take him deeper into the labyrinth of renaissance political intrigue than he ever expected. The men who destroyed his family are connected in a web of deception far more dangerous than the young assassin knows. Tangling with this sect leads Ezio to one final shocking discovery that will throw everything he believes into question.

Assassin’s Creed : Renaissance is the official tie-in to Assassin’s Creed II, the bestselling videogame from Ubisoft. Oliver Bowden has taken the story behind the game and used it as the starting point of this stirring adventure.