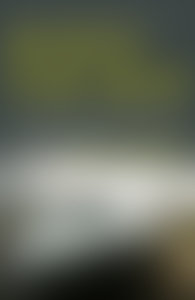 P. W. Singer is a senior fellow and director of the 21st Century Defense Initiative at the Brookings Institution. He is the youngest scholar named senior fellow in Brookings’s 90-year history. In 2005, CNN named him to its “New Guard” List of the Next Generation of Newsmakers. In his personal capacity, Singer served as coordinator of the 2008 Obama campaign’s defense policy task force. Dr. Singer is considered one of the world’s leading experts on changes in twenty-first century warfare. He has written for the full range of major media and journals, including the Boston Globe, Los Angeles Times, the New York Times, the Washington Post, Foreign Affairs, Current History, Survival, International Security, Parameters, Weltpolitik, and the World Policy Journal. He has been quoted in major US newspapers and news magazines, and has delivered talks at venues ranging from the US Congress to more than 40 universities around the world. He has provided commentary on military affairs for major TV and radio outlets, including ABC’s Nightline, Al Jazeera, BBC, CBS’s 60 Minutes, CNN, Fox, NPR, and NBC’s Today show. He is also a founder and organizer of the US-Islamic World Forum, a global conference that brings together leaders from across the United States and the Muslim world (us-islamicworldforum.org).

Sign me up for news about P. W. Singer and more from Penguin Random House