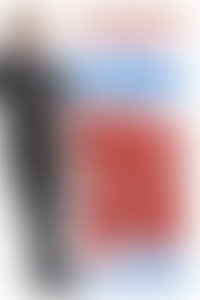 Pat Riley is one of the most successful basketball coaches in NBA history. As a coach, Riley won multiple championships with the Los Angeles Lakers and the Miami Heat, the latter for which he became a front office executive. In 2012, Riley received the Lifetime Achievement Award from the NBA Coaches Association.

Letters to a Young Athlete