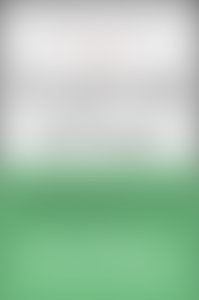 Tracey Jackson wrote the films Confessions of a Shopaholic, The Guru and The Other End of the Line among others. She has also written twelve TV pilots, and created the series BABES for Fox TV. Tracey wrote, directed, and starred in the controversial documentary Lucky Ducks, which can presently be seen on Amazon, Journeyman Docs and pay for view. Her first book, Between a Rock and Hot Place: Why Fifty is Not the New Thirty, came out in 2011 and was optioned for a TV movie by Lifetime. Tracey blogs three times a week on traceyjacksononline.com.  She has blogged for Huffpo, WOWOWOW, Society for Drug Free America, Tiny Buddha and various other sites.  She runs Gratitudeandtrust.com with Paul Williams.