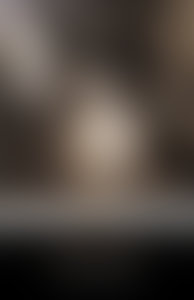 Pierre-Augustin Caron de Beaumarchais was born in Paris in 1732. The son of a clockmaker, he was early appointed horologist to the French court. A rich marriage established his fortunes and thereafter he pursued an adventurous career as financial speculator, confidential agent, gun-runner and, ultimately, man of letters. His literary career began inauspiciously with Eugénie (1767), an unsuccessful bourgeois drama in the manner of Diderot, but his numerous lawsuits soon gave him the ammunition for a very successful series of Mémoires, in which he attacked his adversaries, establishing his reputation. His most famous works today, however, are the comedies The Barber of Seville and The Marriage of Figaro, which formed the basis of the operas by Rossini and Mozart. Beaumarchais died in 1799.

The Barber of Seville and the Marriage of Figaro