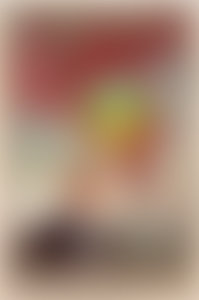 Born in England and raised on a hill farm in Wales, REBECCA LONCRAINE holds a doctorate in literature from Oxford University and writes regularly for the British press, including the Independent, the Guardian, and the Times Literary Supplement. She is also a creative- writing teacher.