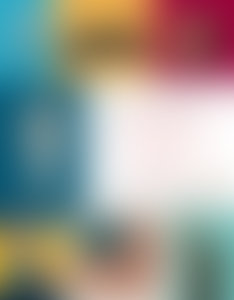 Richard Kurin serves as the Smithsonian Institution’s Under Secretary for History, Art, and Culture, with responsibility for most of its museums and many of its educational programs. He is an anthropologist and cultural historian, a former Fulbright fellow with a Ph.D. from the University of Chicago. He is the author of several books, including Hope Diamond: The Legendary History of a Cursed Gem, and his scholarship and museological work have been recognized by the International Council of Museums, UNESCO, and Harvard’s Peabody Museum. Awarded the Smithsonian Secretary’s Gold Medal for Exceptional Service, he represents the Smithsonian on the President’s Committee on the Arts and the Humanities, the White House Historical Association, and numerous other boards.

The Smithsonian’s History of America in 101 Objects

Reflections of a Culture Broker