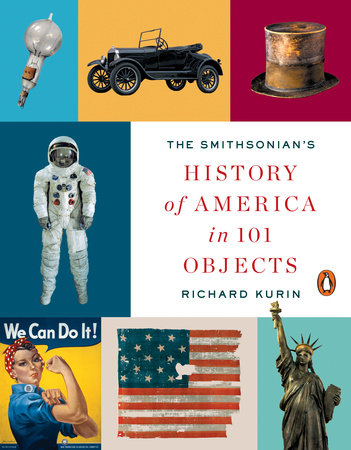 The Smithsonian's History of America in 101 Objects

About The Smithsonian’s History of America in 101 Objects

The Smithsonian Institution is America’s largest, most important, and most beloved repository for the objects that define our common heritage. Now Under Secretary for Art, History, and Culture Richard Kurin, aided by a team of top Smithsonian curators and scholars, has assembled a literary exhibition of 101 objects from across the Smithsonian’s museums that together offer a marvelous new perspective on the history of the United States.

Ranging from the earliest years of the pre-Columbian continent to the digital age, and from the American Revolution to Vietnam, each entry pairs the fascinating history surrounding each object with the story of its creation or discovery and the place it has come to occupy in our national memory. Kurin sheds remarkable new light on objects we think we know well, from Lincoln’s hat to Dorothy’s ruby slippers and Julia Child’s kitchen, including the often astonishing tales of how each made its way into the collections of the Smithsonian. Other objects will be eye-opening new discoveries for many, but no less evocative of the most poignant and important moments of the American experience. Some objects, such as Harriet Tubman’s hymnal, Sitting Bull’s ledger, Cesar Chavez’s union jacket, and the Enola Gay bomber, tell difficult stories from the nation’s history, and inspire controversies when exhibited at the Smithsonian. Others, from George Washington’s sword to the space shuttle Discovery, celebrate the richness and vitality of the American spirit. In Kurin’s hands, each object comes to vivid life, providing a tactile connection to American history.

Beautifully designed and illustrated with color photographs throughout, The Smithsonian’s History of America in 101 Objects is a rich and fascinating journey through America’s collective memory, and a beautiful object in its own right.

Richard Kurin serves as the Smithsonian Institution’s Under Secretary for History, Art, and Culture, with responsibility for most of its museums and many of its educational programs. He is an anthropologist and cultural historian, a former Fulbright fellow with a… More about Richard Kurin 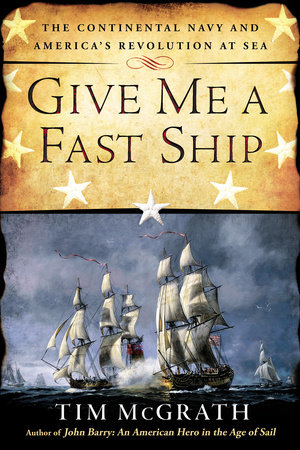 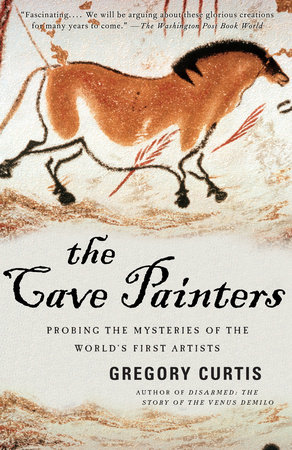 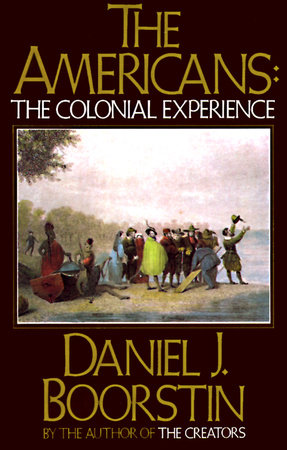 The Americans: The Colonial Experience 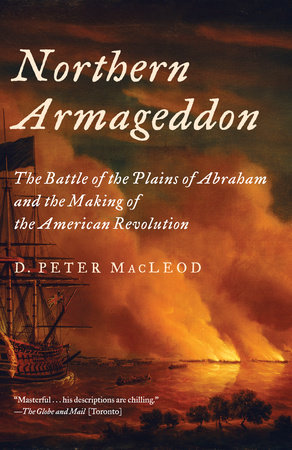 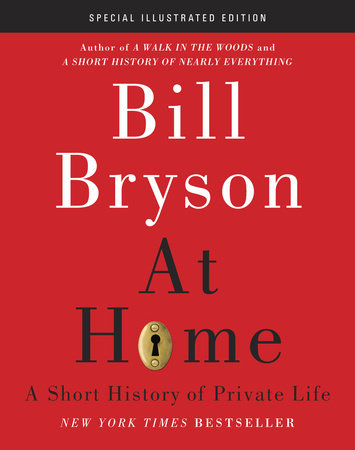 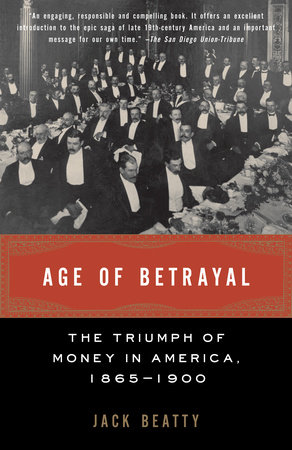 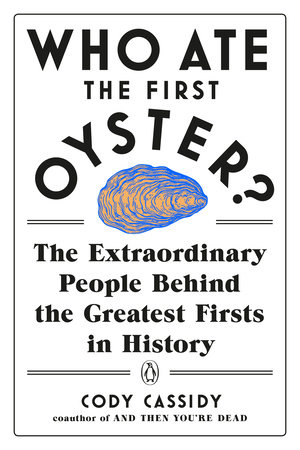 Who Ate the First Oyster? 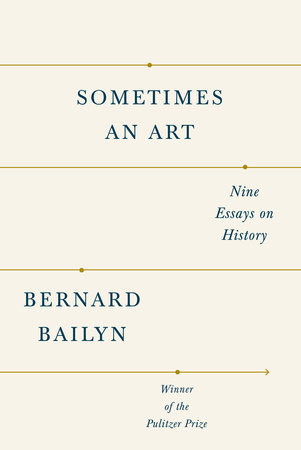 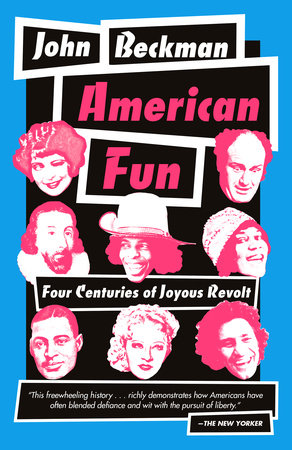 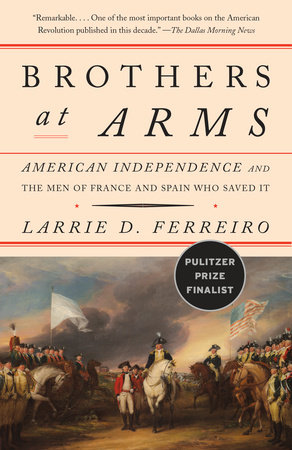 Publishers Weekly (starred):
“Kurin [has] done a masterful job. Even… well-known items have surprising and significant back stories. Unexpected selections… make the book even more engrossing, and… can make for some emotional reading. Kurin does a terrific job of expanding upon the story of each object, whether it’s a pair of slave shackles or a damaged door from one of the New York City fire trucks that responded to 9/11. This humanistic approach to storytelling makes for immersive, addictive reading.”

Kirkus Reviews:
“Smithsonian Undersecretary Kurin’s tales are abundant, so much so that it seems almost a shame to stop at a mere 101 items….A well-conceived and well-illustrated pleasure to read, combining narrative history and keepsake volume.”

Library Journal:
“A guide like this is all the more useful since such a small percentage of the Smithsonian’s holdings can ever be on exhibit. The book is much more descriptive than analytical, as Kurin sets each object, beautifully photographed, in its historical and institutional context.”

The Smithsonian's History of America in 101 Objects