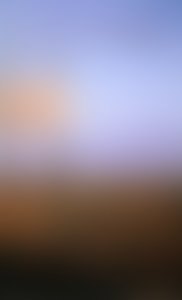 Richard Rorty is a professor in the Department of Comparative Literature at Stanford University and the author of many books of philosophy, including Philosophy and the Mirror of Nature; Contingency, Irony & Solidarity; and Achieving Our Country: Leftist Thought in 20th-Century America.