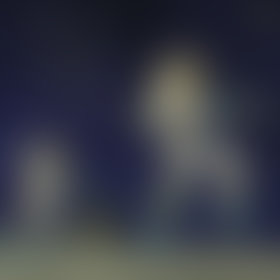 Robert Burleigh has published poems, reviews, essays, many filmstrips and videos, and more than 40 children’s picture books. Born and raised in Chicago, he graduated from DePauw University (Greencastle, Indiana) and later received an MA in humanities from the University of Chicago. His  books – including numerous unpublished ones! – run a broad gamut, from stories geared for pre-schoolers to survival stories and biographies aimed at seven to eleven-year-olds.

Flight of the Last Dragon