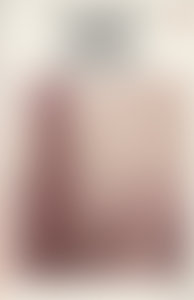 Robert Roberts was born in a Salford slum in 1905, the son of corner shopkeepers. After school he was an engineering apprentice for seven years and was then unemployed for three years, during which he studied languages and how to start a revolution. While a teacher he began to write stories, plays, BBC scripts and stories, several of which won him scholarships and awards. After sixteen years of hill farming, Robert Roberts started to teach in prisons and became an acknowledged expert on adult illiteracy. Until his death, he was a well-known lecturer on this subject, both in universities and on the BBC. His other books are Imprisoned Tongues and A Ragged Schooling.