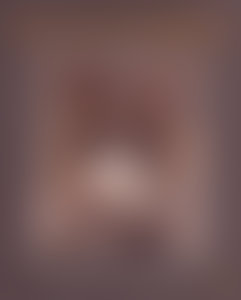 Stephen T. Johnson is a highly versatile American artist whose art spans a broad range of concepts, contexts and mediums including painting, collage, drawing, sculpture and installations and can be seen in museum and gallery exhibitions, public art commissions, and through his original award-winning children’s books.

Sign me up for news about Stephen T. Johnson and more from Penguin Random House