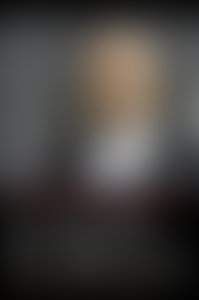 One of the most prominent figures in American public life, General Colin L. Powell served as the twelfth Chairman of the Joint Chiefs of Staff under both President George Bush and President Bill Clinton. General Powell received numerous U.S. military awards and decorations, as well as civilian awards honoring his public service, including the Presidential Medal of Freedom, which he was awarded twice. He was also decorated by the governments of Argentina, Bahrain, Brazil, Canada, France, Germany, Greece, Jamaica, Japan, Korea, Kuwait, Saudi Arabia, Senegal, the United Kingdom, and Venezuela, and received an honorary knighthood (Knight Commanders of Bath) from the Queen of England. General Colin L. Powell died in 2021.

Sign me up for news about Colin L. Powell and more from Penguin Random House