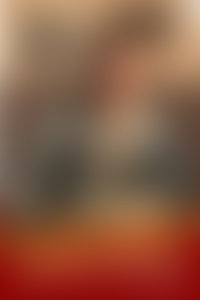 Ryan A. Conklin is a US Army veteran, former reality-show star, author, and lecturer. He was born in Michigan and grew up in Gettsyburg, Pennsylvania. He joined the US Army after the events of 9/11, and spent more than three years as an infantryman in the 187th Infantry Regiment (Rakkasans), part of the 101st Airborne Division. In 2009, he became a cast member of the MTV reality series The Real World: Brooklyn, during which he was recalled to active duty in Iraq and eventually promoted to the rank of seargent. He chronicled his military service in his 2010 memoir, An Angel from Hell—which detailed his first deployment from 2003–2006—and again in the 2009 documentary The Real World Presents: Return to Duty, which portrayed his second tour of duty. When not traveling across the country as a speaker to college students, he lives in Lancaster, Pennsylvania.

Sign me up for news about Ryan A. Conklin and more from Penguin Random House

Books by Ryan A. Conklin

AN Angel From Hell