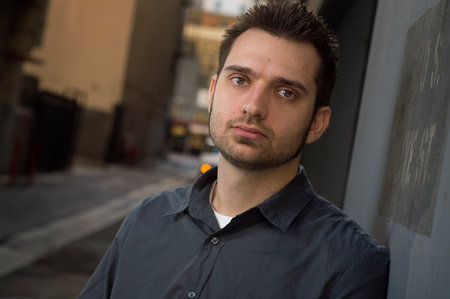 Ryan David Jahn grew up in Arizona, Texas, and California. He finished school at sixteen, worked several odd jobs, and spent time in the army before moving to Los Angeles, where he worked in television and film for several years. His first novel, Good Neighbors, won the Crime Writers’ Association John Creasy (New Blood) Dagger Award, and his novel The Dispatcher was longlisted for the Crime Writers’ Association Ian Fleming Steel Dagger Award. Translation rights to his books have been sold in twelve languages. Jahn lives in Louisville, Kentucky, with his wife, Jessica, and two daughters, Matilda and Francine.