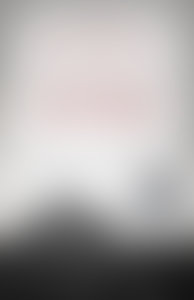 Thomas Powers is a Pulitzer Prize–winning journalist and writer best known for his books on the history of intelligence organizations. Among them are Intelligence Wars: American Secret History from Hitler to al-Qaeda; Heisenberg’s War: The Secret History of the German Bomb; and The Man Who Kept the Secrets: Richard Helms and the CIA. The Killing of Crazy Horse won the Los Angeles Times Book Prize for history; the Western Writers of America Spur Award for historical nonfiction; and was a finalist for the National Book Critics Circle Award in the biography category. For most of the last decade Powers kept a 1984 Volvo at a nephew’s house in Colorado, which he drove on frequent trips to the northern Plains. He lives in Vermont with his wife, Candace.

The Killing of Crazy Horse