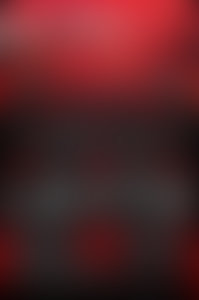 Dr. John Prados is a Senior Research Fellow on national security, including foreign affairs, intelligence, and military subjects, at the National Security Archive. He directs the Archive’s Iraq Documentation Project, as well as its Vietnam Project. He holds a Ph.D. in International Relations from Columbia University. His books Unwinnable War, Keepers of the Keys (on the National Security Council) and Combined Fleet Decoded (on intelligence in the Pacific in World War II) were each nominated for the Pulitzer Prize. He has published articles with Vanity Fair, The Journal of American History, Scientific American, MHQ: The Quarterly Journal of Military History, The New York Times, The Los Angeles Times, The Washington Post,  and The Boston Globe.