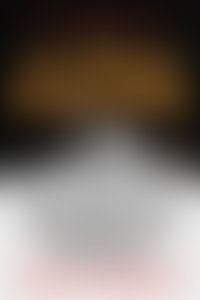 Sean McMeekin is a professor of history at Bard College. He is the author of July 1914: Countdown to War, which was reviewed on the cover of The New York Times Book Review; The Russian Origins of the First World War, which won the Norman B. Tomlinson Jr. Book Prize and was nominated for the Lionel Gelber Prize; and The Berlin to Baghdad Express: The Ottoman Empire and Germany’s Bid for World Power, 1898–1918, which won the Barbara Jelavich Book Prize; among other books. He previously taught at Koç University, Istanbul; Bilkent University, Ankara; and Yale University.