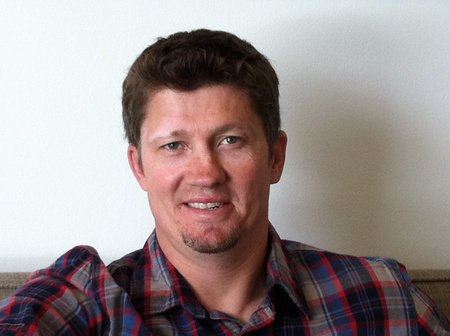 SEAN PRONGER was a professional hockey player who grew up in Dryden, Ontario, and was drafted fifty-first overall by Vancouver in 1991. From 1995 to 2004, he played in the NHL for the Anaheim Mighty Ducks, the Pittsburgh Penguins, the New York Rangers, the Los Angeles Kings, the Boston Bruins, the Columbus Blue Jackets, and the Vancouver Canucks. He played in 260 regular-season games, earning 23 goals and 36 assists for 59 points, picking up 159 penalty minutes. His brother is NHL defenceman Chris Pronger.