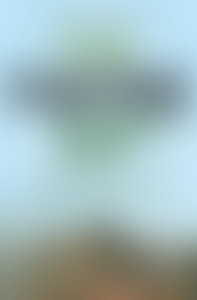 Sean Michael Flynn served as the Fighting 69th assistant operations officer during the unit’s service at Ground Zero, commander of Alpha Company during its homeland defense duty at West Point, and commander of Bravo Company during the 69th’s service in Iraq. A captain awarded the Bronze Star Medal for his services in Iraq, Flynn is one of the few Irish-Americans remaining in the once all-Irish 69th and a direct descendent of Civil War veterans of the Regiment. Before joining the Army National Guard as an infantryman, Flynn served on active duty in the U.S. Air Force. Flynn has a bachelor’s degree in journalism from the University of Maryland at College Park.