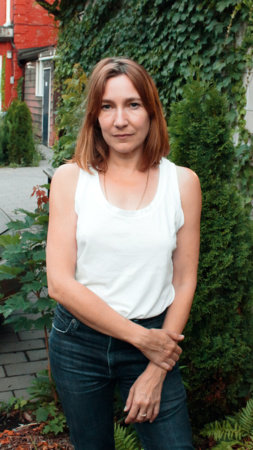 SHEILA HETI is the internationally acclaimed author of the novel Motherhood, which was shortlisted for the Scotiabank Giller Prize and named a Best Book of the Year by the New York Times, Vulture, NPR, and Chicago Tribune, among others. She also wrote How Should a Person Be?, which was named a New York Times Notable Book as well as the story collection The Middle Stories and the novel Ticknor, which was a finalist for the Trillium Book Award. She was a lead writer and editor for the anthology Women in Clothes, a New York Times bestseller and was named one of “The New Vanguard” by the New York Times; a list of fifteen women writers from around the world who are “shaping the way we read and write fiction in the 21st century.” Her books have been translated into twenty-two languages. Sheila lives in Toronto.