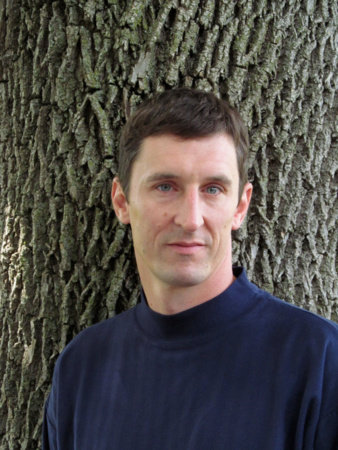 Steve Bein teaches philosophy at Texas State University. He has a PhD in philosophy, and his graduate work took him to Nanzan University and Obirin University in Japan, where he translated a seminal work in the study of Zen Buddhism. He holds black belts in two American forms of combative martial arts and has trained in about two-dozen other martial arts over the past twenty-odd years.His short fiction has been published in Asimov’s, Interzone, Writers of the Future, and has been anthologized for use in college courses alongside the works of such figures as Orson Scott Card, Larry Niven, Isaac Asimov, and H.G. Wells. His Novels of the Fated Blades include Daughter of the Sword, Year of the Demon, and Disciple of the Wind.

Daughter of the Sword

A Novel of the Fated Blades