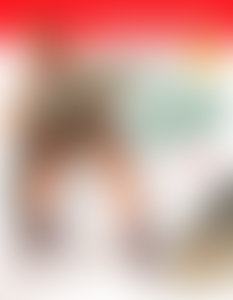 Terri Irwin has had a lifelong love affair with animals. As a child in Eugene, Oregon, she helped her parents rescue injured animals, and then later helped to start a rehabilitation facility called Cougar Country in her native state, while also working as a veterinary techician. Terri works alongside Steve as director of Australia Zoo, conducting wildlife education programs throughout Australia, and raises their daughter, Bindi.