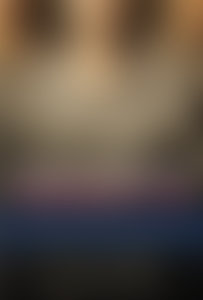 Tanya Biank is an author and a journalist. Her book, Army Wives, is the basis for Lifetime’s hit series, Army Wives, and she serves as a consultant to the show. Tanya is the daughter, sister, and wife of Army colonels, and during her days as a newspaper reporter she traveled around the world with troops. Her coverage of the Fort Bragg Army wife murders in 2002 led to congressional inquiries and changes in Army policy. Her work has appeared in a number of publications, including The New York Times.