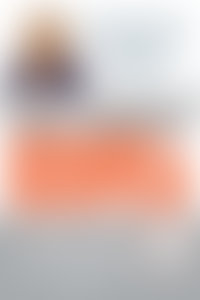 Tory Johnson is the founder and CEO of Women For Hire, a nationally respected organization that produces career fairs and conducts job-seeking seminars for women throughout the country. She is a frequent media guest and has appeared on CNN, CBS, NBC, and FOX news. Robyn Freedman Spizman, has authored more than sixty books and is a frequent guest on CNN and Headline News, and has appeared for two decades as a consumer advocate on NBC in Atlanta. Lindsey Pollak, a Yale graduate, is involved with many national women’s organizations and has served as Director of Business Development at WorkingWoman.com.

Will Work from Home