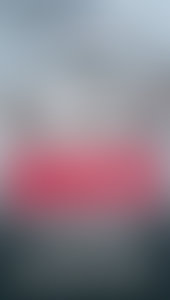 Victor Ostrovsky is a #1 New York Times bestselling author. He was born in Canada and raised in Israel. At eighteen he became the youngest officer in the Israeli military at the time, eventually rising to the rank of lieutenant commander in charge of naval weapons testing. He was a Mossad case officer from 1982 to 1986.