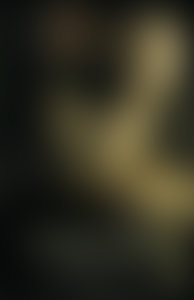 Michael Pye writes for a living—as a novelist, journalist, historian, and sometimes broadcaster. He is English by birth, but civilized by study in Italy and a newspaper apprenticeship in Scotland. For 20 years he commuted between New York and Europe as a political and cultural columnist for British newspapers. He now lives with his partner John Holm in a tiny village in the forests of rural Portugal. He has published ten books, and is proud of some of them: The Movie Brats, written with Lynda Myles, which was the first serious study of what the Scorsese generation did to Hollywood; King Over The Water, which exposed the machinations of the Duke of Windsor in the wartime Bahamas; Maximum City, the biography of New York which set out to find the roots and history of the city’s magic; The Drowning Room, a novel on the first whore of New York in its wild Dutch days; and, of course, Taking Lives.

The Pieces from Berlin