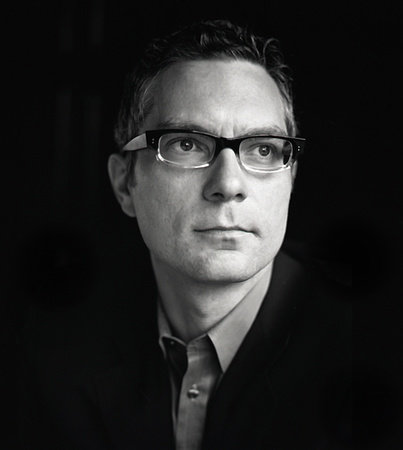 ANDREW PYPER is the author of four novels and a collection of short stories, Kiss Me, which drew critical acclaim and heralded him as a writer to watch. His first novel, Lost Girls, was a national bestseller in Canada and a Notable Book selection in the New York Times Book Review and the London Evening Standard. The novel won the Arthur Ellis Award for Best First Novel. His chilling follow-up novel set in the Amazon, The Trade Mission, was called “remarkable and compelling” by The London Times. His third novel, The Wildfire Season, was a national bestseller and acclaimed in Canada, the U.S. and Britain. His latest novel, The Killing Circle, a national bestseller and New York Times Notable Book, was published in Fall 2008. The Guardians, as well as three of his previous novels, is being developed for feature film.