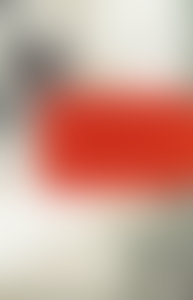 John Rabe was born in Hamburg in 1882. He lived in China from 1908 to 1938, where his last position was that of director of the Siemens office in Nanking. He died impoverished and unrecognized in Berlin in 1950. Dr. Erwin Wickert, noted scholar and German ambassador to China from 1976 to 1980, first met Rabe in 1936 in Nanking. He is the author of several books about East Asia, including the best-selling China Seen from the Inside. With 2 maps and 59 illustrations.

The Good Man of Nanking