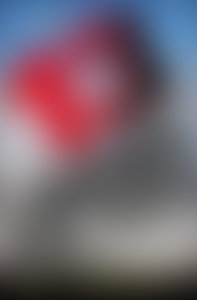 Gil Reavill is a journalist, screenwriter, and playwright. His crime writing widely featured in magazines, Reavill is the author of two previous Layla Remington mysteries, 13 Hollywood Apes and 13 Stolen Girls, as well as Mafia Summit: J. Edgar Hoover, the Kennedy Brothers, and the Meeting That Unmasked the Mob, and Aftermath, Inc.: Cleaning Up After CSI Goes Home. He also co-wrote the screenplay that became the film Dirty, starring Cuba Gooding, Jr. He lives in New York with his wife, the author Jean Zimmerman, and their daughter.