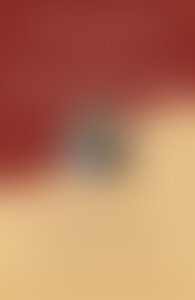 Jean-Francois Revel, a member of the Academie Francaise, was born in 1924. He studied and taught philosophy but abandoned university teaching to concentrate on writing. He was editor for many years of the influential political weekly L’Express. His books, including the best-seller Without Marx or Jesus and How Democracies Perish, have gained worldwide recognition.

Matthieu Ricard lives in the Shechen Monastery in Nepal. Born in France in 1946, he received his doctorate in molecular biology from the Institut Pasteur in Paris. In 1972 he decided to forsake his scientific career to better concentrate on his Buddhist studies, which he had begun years earlier. He has published Journey to Enlightenment, a book of photographs about his teacher, Dilgo Khyentse Rinpoche (one of the most eminent Tibetan masters of our times and a teacher to The Dalai Lama), as well as translations of many Buddhist texts. He often accompanies The Dalai Lama to France as his personal interpreter.